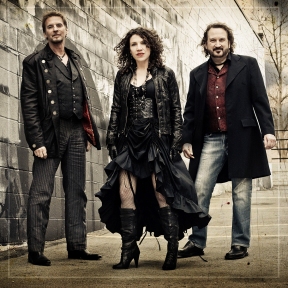 The creative spark that ignited Blue Sky Riders was struck when two veteran singer/songwriters worked on their first song together. When Kenny Loggins, one of the premiere voices in modern popular music, joined forces with Gary Burr, one of Nashville’s most accomplished writers, they felt they sounded like brothers.

Loggins, looking for a creative step forward in his musical career, decided on the spot to form a band, but wanted to add a third, female voice.  “I’ve got the perfect person,” said Burr. “Georgia Middleman. She’s the best I’ve ever worked with.”  Loggins flew to Nashville and the three sat down to write.

“What a meeting!” says Loggins. “We wrote our first song and were singing with a three-part blend that comes once in a lifetime.”

With that, Blue Sky Riders was a reality.

All three sing lead amid the three-part harmonies that told each of them from the beginning that they had something special.

Blue Sky Riders released their debut album, Finally Home, on their own record label, 3Dream Records on January 29, 2013.  The band is currently in the studio recording their second album, due to release in 2017.

To learn more about Blue Sky Riders, visit their website at BlueSkyRidersBand.com

Get news from Georgia delivered directly to your in box! 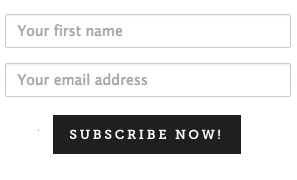